NASHVILLE, TN. – A Coffee County man is charged with TennCare fraud and theft of services for allegedly under-reporting his income to that he and his family appeared to qualify for TennCare healthcare insurance benefits.

The Office of Inspector General (OIG), in a joint effort with the Coffee County Sheriff’s Office today announced the arrest of 42-year-old James Smithey of Manchester. Authorities accuse Smithey of reporting a lower income than he was earning so that his family qualified for TennCare.

“The TennCare program is designed to provide benefits for the residents of Tennessee who rightfully qualify,” Inspector Kim Harmon said. “The Office of Inspector General has demonstrated a proven commitment through our diligent investigation process to ensure that our taxpayer’s money is being used properly.”

If convicted Smithey could face penalties of up to a maximum of 24 years in prison for the charges, which are Class D felonies.
The OIG, which is separate from TennCare, began full operation in February 2005 and has investigated over 5,760 criminal cases leading to more than $10.8 million ordered in restitution to TennCare. This has helped lead to a total estimated cost avoidance of more than $163.6 million for TennCare, according to the latest figures. To date, 3,134 people have been charged with TennCare fraud.

Through the OIG Cash for Tips Program established by the Legislature, Tennesseans can get cash rewards for TennCare fraud tips that lead to convictions. Anyone can report suspected TennCare fraud by calling 1-800-433-3982, toll-free or by logging on to www.tn.gov/oig/ and following the prompts that read “Report TennCare Fraud.” 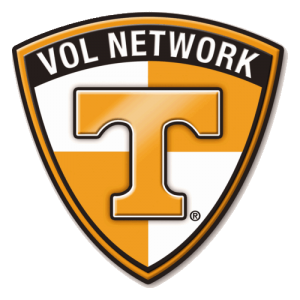 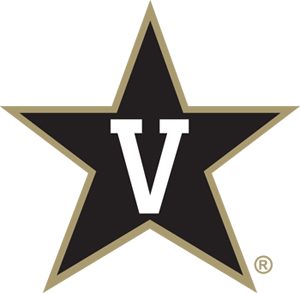 Kindness, Fun, Interesting, and Informative, Up To Date on News, School Closings. Always Nice and Courteous when you call in Birthdays, Anniversaries, or have a general question about times that an event may start and where it is located. Kindness is always a plus in any business and appreciated by people that are customers/clients and just about everyone. Thank You for being all of the above.

WJJM 94.3 FM Radio
2016-07-20T08:54:16-05:00
"I wanted to just take a moment to say thank you to Jeff and Missie and the rest of the people at the station for everything they do to help out myself and the rest of the county... for a guy that always seems to wait to remember that something needed to be put on the Community Calendar till the very last minute for the Forrest band of blue or something going on like a meet and greet at my store... Missie has never hesitated for a second to tell me she would make it happen... so from the very bottom of my heart THANK YOU FOR ALL YOU DO." - Brian Williams, O’Reilly’s in Chapel Hill
http://www.wjjm.com/testimonials/2612/